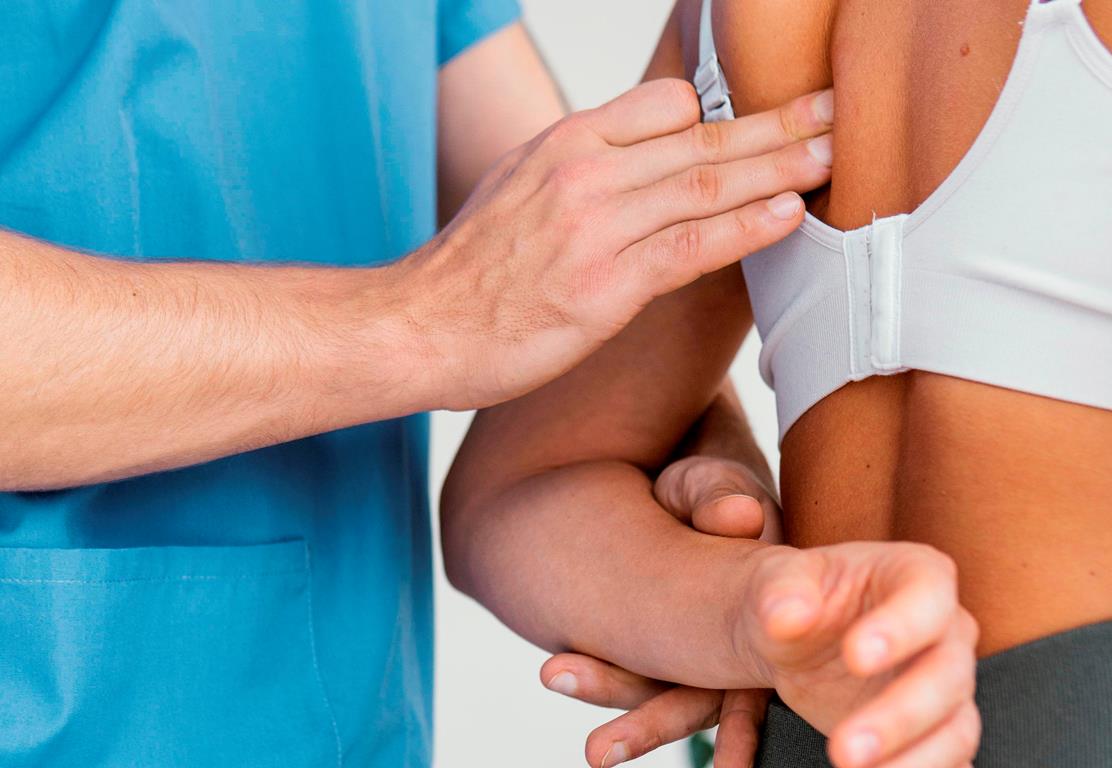 The Mulligan method is a form of manual therapy that is most often used in the case of mobility disorders in the joints, in particular in the case of pains caused by body movements. This method is based on the belief that the cause of such ailments is a disorder of articular slide, caused by the displacement of adjacent articular surfaces.

The creator of this method, Brian Mulligan, is a New Zealand physiotherapist who introduced a new diagnostic and therapeutic concept of joint mobilization combined with movement in the 1990s. The innovative approach of his concept consists, among others, on the combination of passive movement performed by the therapist and active movement performed by the patient. Mulligan believes, among other things, that changes in the motor segment (including the inter-process joints) may cause movement limitations and pain during its performance. Disruptions in the mechanics of individual elements of the motor segment may influence each other, but their analysis should be multifaceted in relation to the entire motor organ, as well as other systems.

Mulligan's method uses techniques such as "NAG", "SNAG", "reverse NAG" and mobilization combined with movement / so-called "MWM" techniques / and many others. These are techniques that work directly on the joints and indirectly on the neuromuscular system.

Location and parking on Gleboka 8-10 street