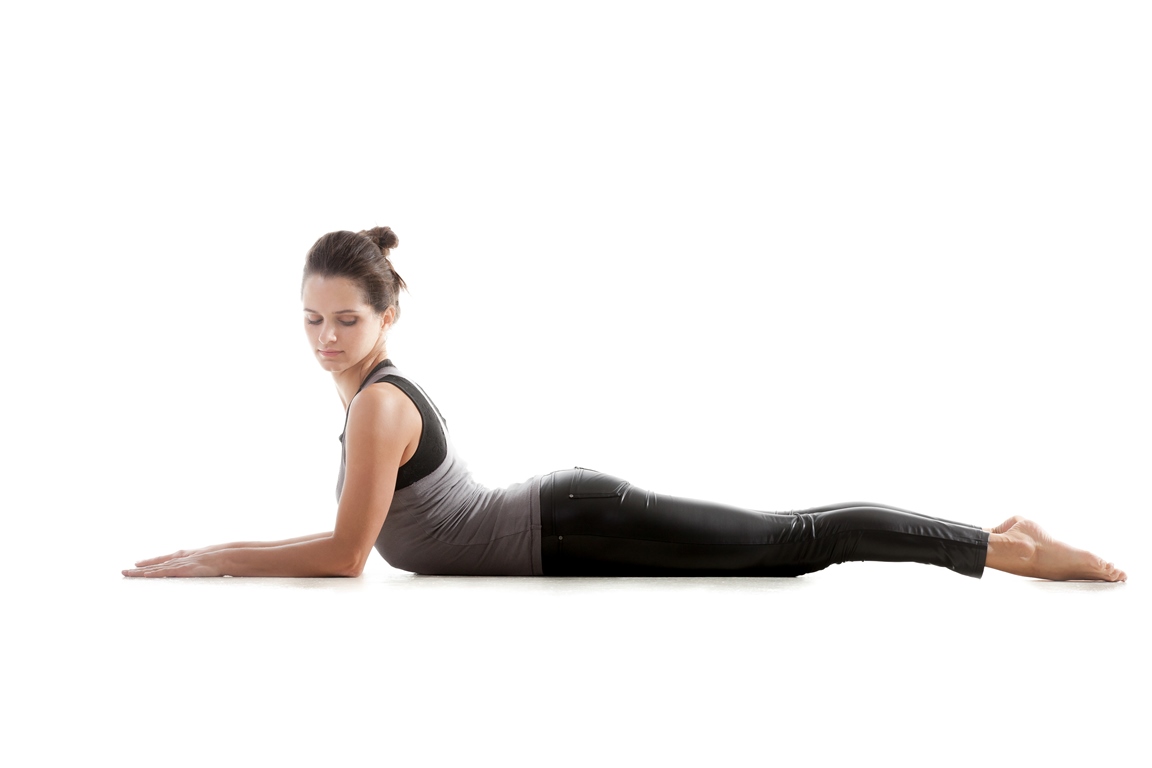 It is a physiotherapeutic method created by the physiotherapist Robin McKenzie, intended for the examination, treatment and prevention of back pain. In recent years, the use of the method has been extended to peripheral joints.

In the 1960s, a New Zealand therapist R. McKenzie developed a program of examining and treating patients, mainly with lumbar and cervical spine problems. He divided the spine disorders into three main groups, taking into account the cause and degree of degenerative changes in the area of the spine and major joints, the so-called syndromes:

Depending on the mechanism of damage and the pain pattern, the therapy is based on the selection of an appropriate therapeutic movement.

The author of the method developed a treatment program in which, apart from the techniques performed by the therapist, the patient's movement, exercises and self-therapy at home are also important. Low positions, mainly lying down, dominate in the exercises. Active movements are repeated many times in different planes, but in a strictly defined direction, not causing pain. Much attention is paid to recommendations that protect the spine against further injuries and overloads. McKenzie puts a lot of emphasis on prevention.

Location and parking on Gleboka 8-10 street